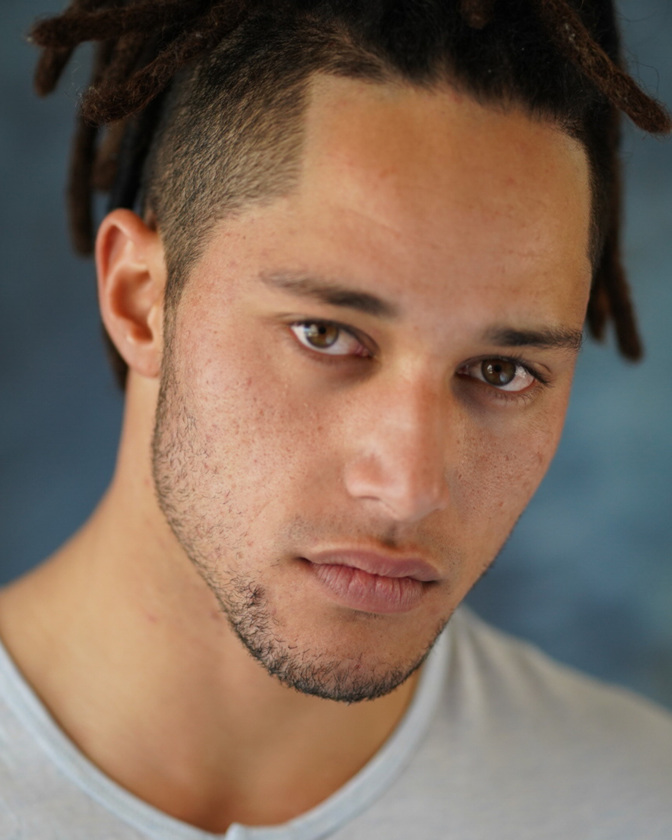 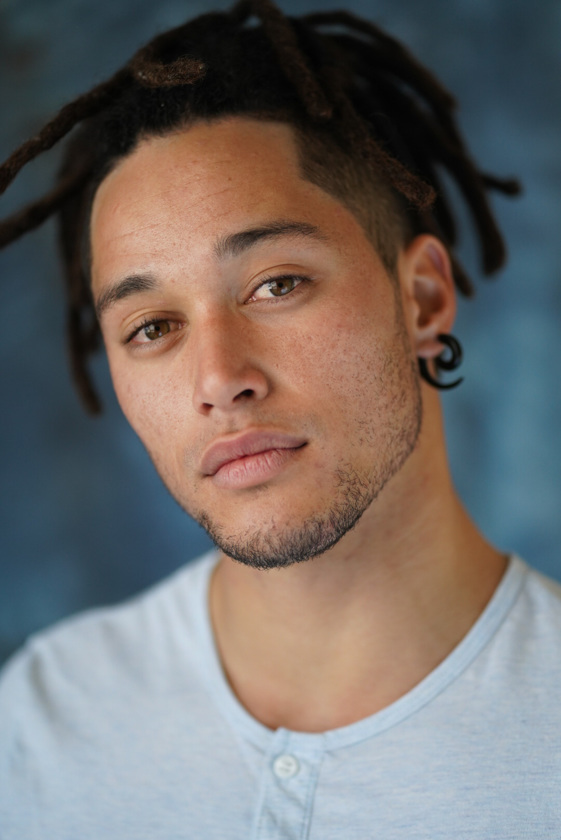 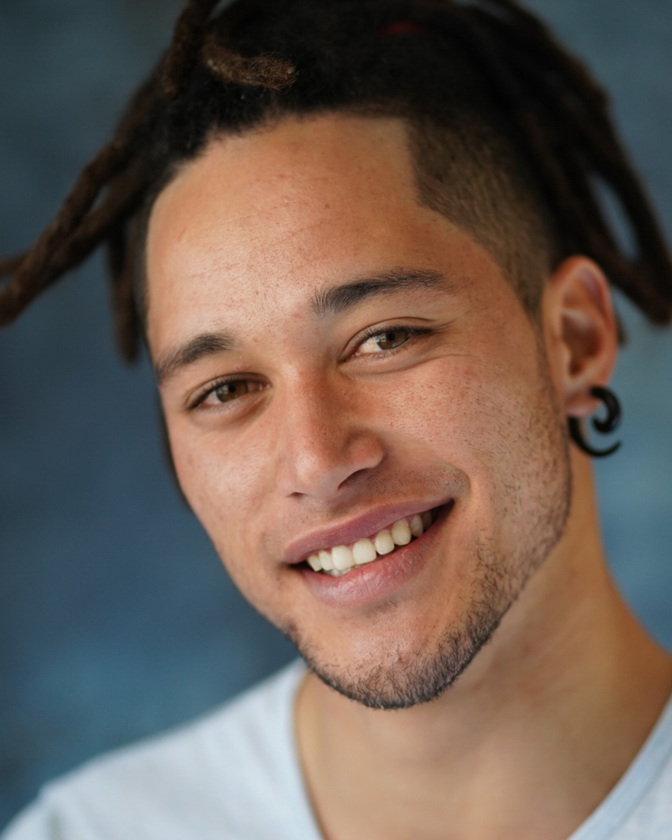 Evander’s versatility, energy and charm were first fully showcased when he was selected aged 21 for one of the coveted presenter roles on New Zealand’s legendary children’s show What Now. The producers were struck by his connection with children, his "authenticity" and "beautiful engagement with the camera”. It was quite a leap from the part he was playing at the time of a mythical Maori warrior in The Dead Lands. His next encounter with New Zealand television legends was being invited to join an amazing selection of New Zealanders reading night-time stories hosted by TVNZ’s Goodnight Kiwi and Cat. Evander read the award-winning story 'The Bomb’ in both English and Te Reo Maori. Describing himself as actor, model, influencer, photographer, dancer, band member, lead singer, rapper and TV presenter, Whangarei born Evander has his eyes on a big-screen career. He looks set to continue growing his appeal and professional scope - and pursuing his personal mission to inspire the next generation by demonstrating that anything is possible.