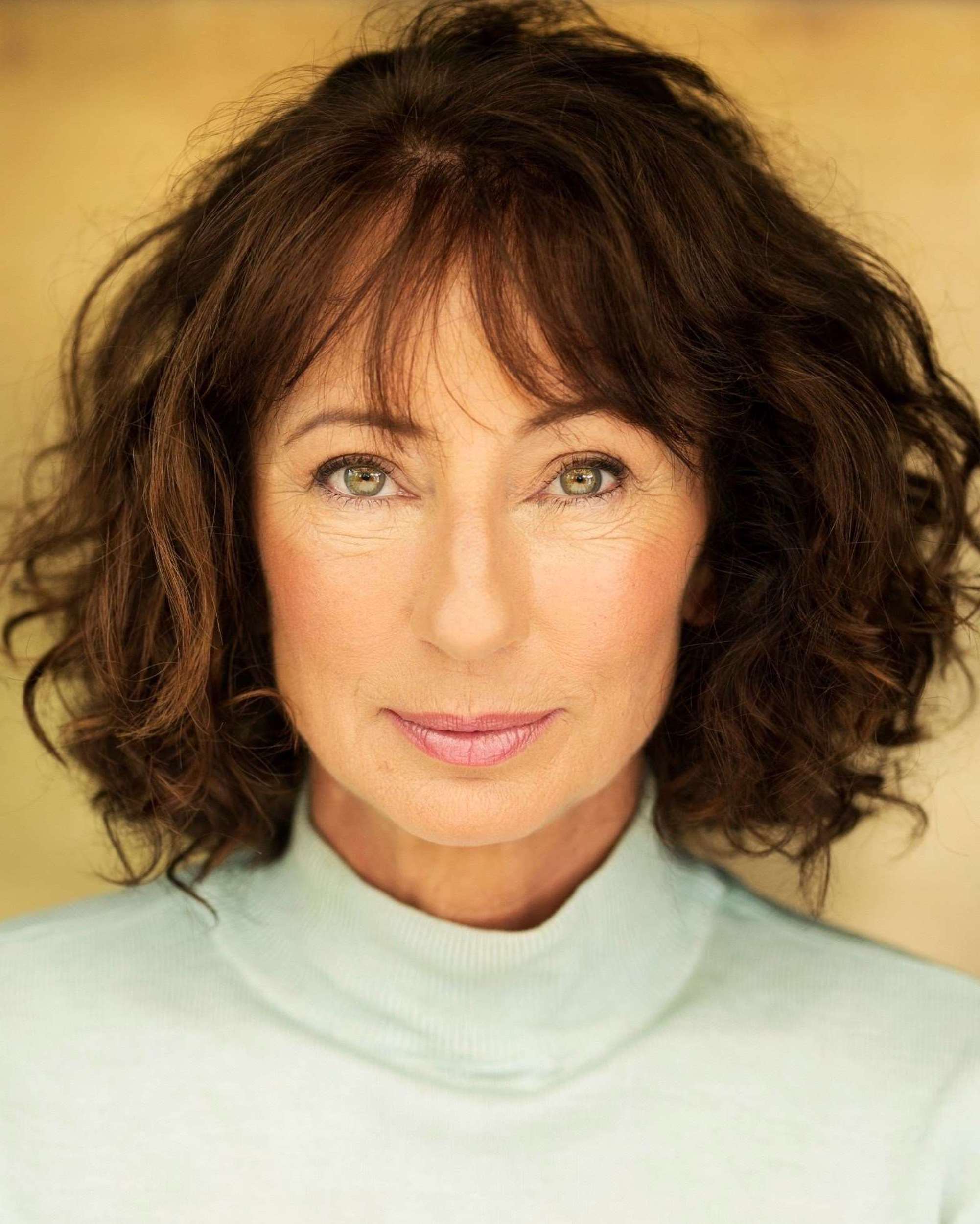 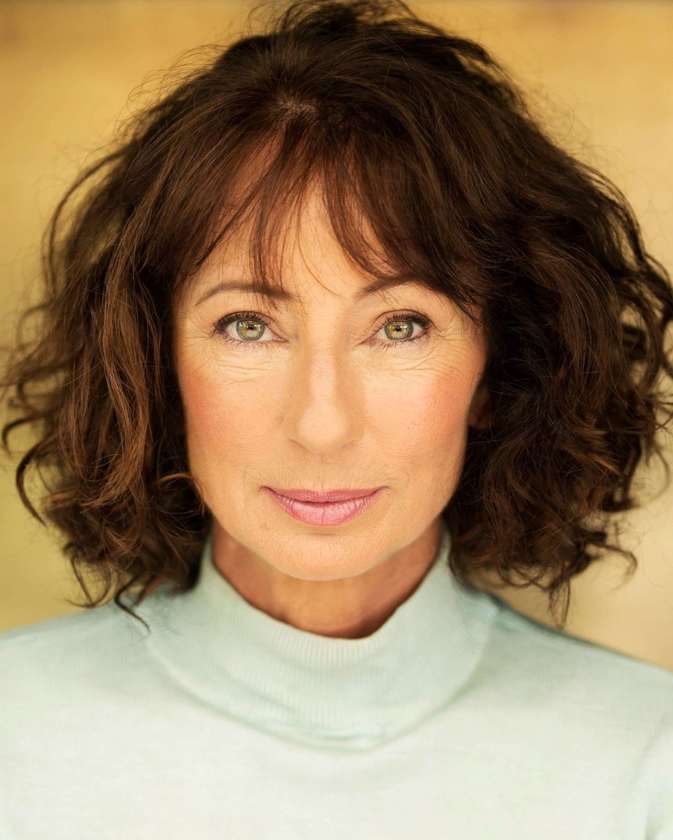 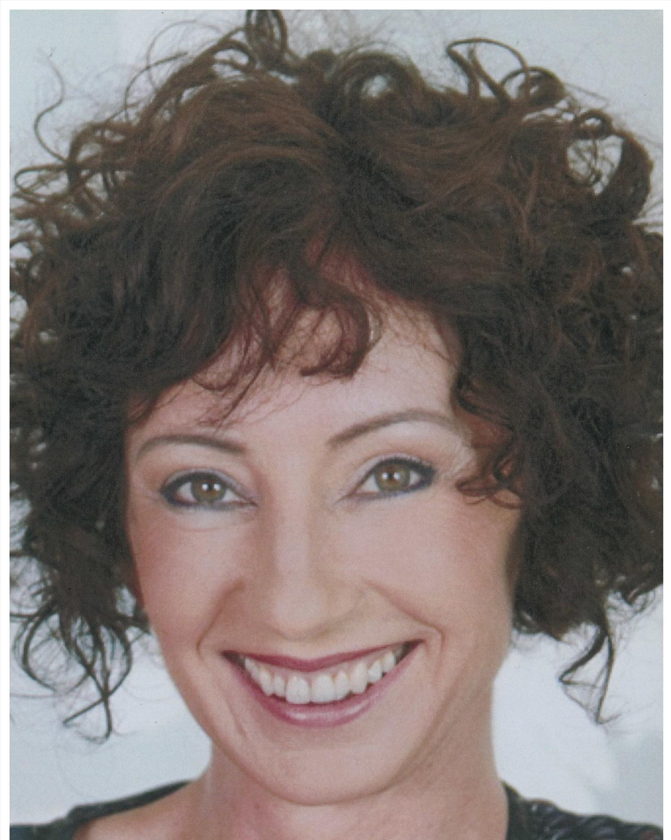 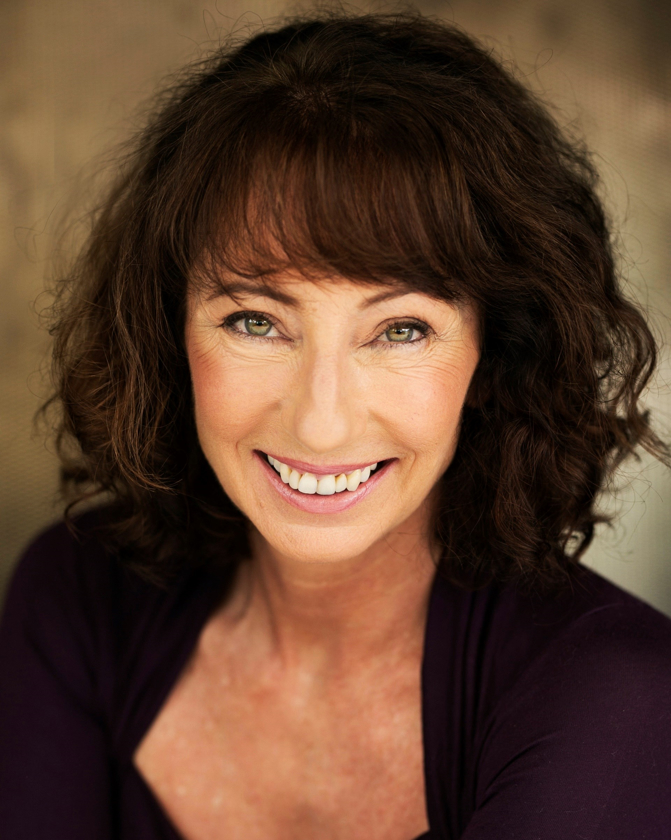 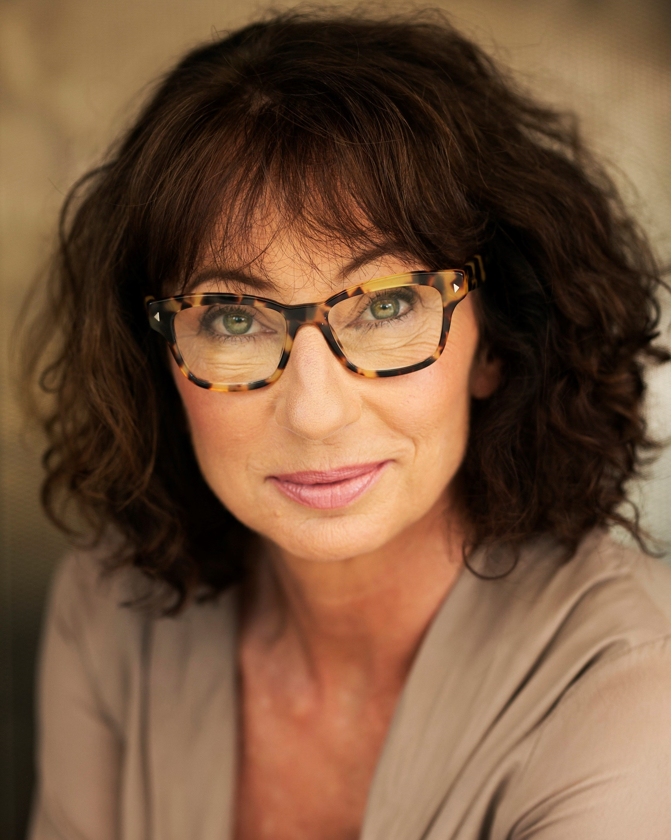 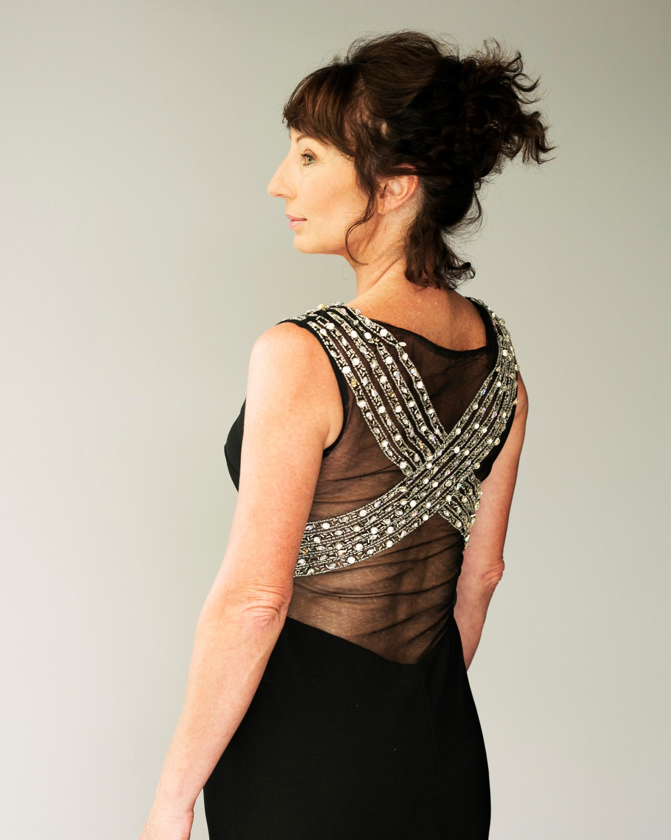 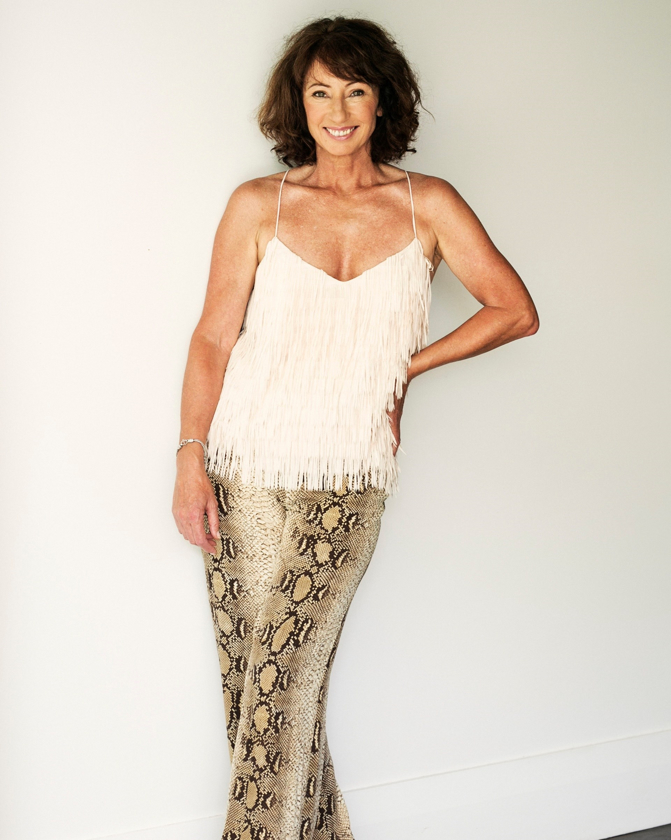 Denise Norton was born in Auckland, New Zealand. At an early age, she become a Student Member of the Royal Academy of Dance. When she was 11 years old, in Oakura, she won her first Talent Quest, and at 13 became a private pupil of Dame Sister Mary Leo, receiving a medal from her in 1976 for the highest score in Vocal Examinations in Australasia. This lead to an extensive classical singing training, a Junior Scholarship and participation in competitions, Opera productions The Bartered Bride, Marriage of Figaro, La Traviata and the television programme Stars on Sunday. Variety was the key for Denise, which led to a cameo role with Tommy Lee Jones in the film Nate and Hayes as a fierce spear wielding warrior. At the age of 19, Denise joined the Stewart MacPherson stage production of Evita and after completing the NZ, Australian and Hawaiian tours, arrived in 1984 in London. The participation in Andrew Lloyd Webber's Requiem led to a European Tour of Jesus Christ Superstar, an engagement for 18 months as an original member in the production 'CATS' in Hamburg , Germany and the chance to perform on Germany's most luxurious cruise liner MS Europa, after which she landed in N.Y.C to stay for a year and performed in Jazz clubs. An offer you can't refuse brought her back to Germany – to Berlin – to perform in Theater des Westens, built in 1895, where she had the thrilling opportunity to tread the boards once trodden by Marlene Dietrich, Josephine Baker and Enrico Caruso, next to Germany's' no.1 songstress Angelika Milster,, in a production 'UFA Revue' showcasing songs made famous in Goebbels propaganda years. This revue traveled to the J.F. Kennedy Center in Washington D.C. for a month. The following years, Denise gave Concerts and Recitals in Europe and had an engagement in the prestigious show 'The Best of Andrew Lloyd Webber' in the roles of Emma from Song and Dance , Grizabella from Cats and Norma Desmond from Sunset Boulevard performing in Germany, Holland, Scandinavia, Poland, Luxembourg and Finland, followed closely by a similar tour with the show 'Highlights from Theater an der Wien' – Vienna's largest theater in the roles of Velma Kelly from 'Chicago', Fantine from 'Les Miserables' and Aldonza from the 'Man of la Mancha'. In 1999 Denise produced her first solo album 'Never say Goodbye'. In 2000 Denise appeared as the ethereal 'Fairy' in the German production of 'Beauty and the Beast' and in 2003 gained a personal commendation from the most influential Broadway Director Harold Prince for her interpretation of Stephen Sondheim. In 2007 Denise was seen by millions of viewers on 'Eurosport' performing 'You Must Love Me ' from her 2007 CD release 'Whispering Sands' in a televised Ice-Skating Gala featuring Olympic Gold Medalists and World Champions. Recently Denise has been teaching in many countries, and is consulted for the Music Department at Auckland University, appearing at the Town Hall in Auckland in 2010 as MC and performer for the Auckland University Graduation Gala. Denise is now living in New Zealand and has enjoyed the success of her solo Show , from Vienna to Broadway and Cabaret 'Helge and Gunther'. Her latest solo show" A Classical Jazz Cabaret ", accompanied by Mark Bradley is received with great compliments and will be touring NZ in 2018