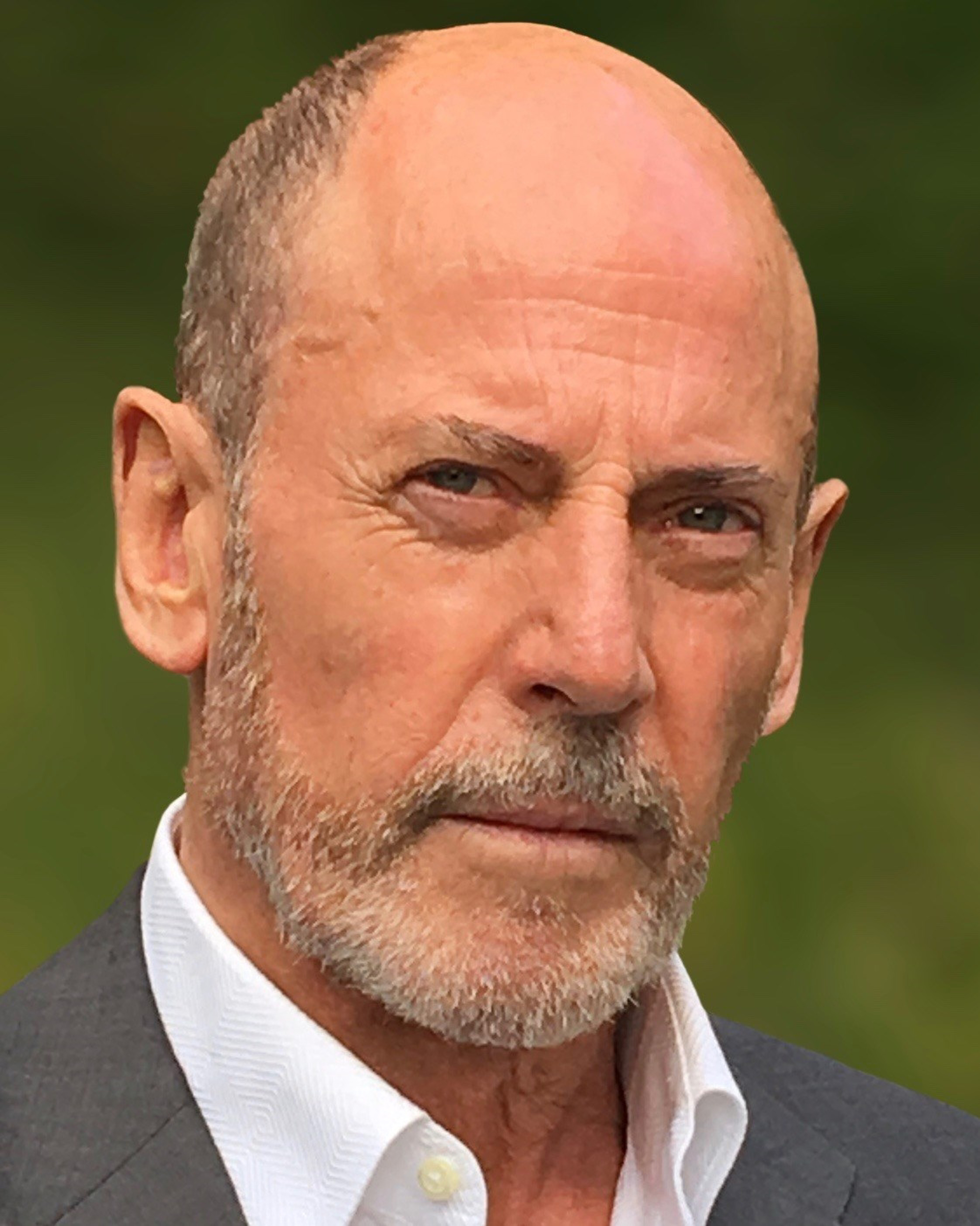 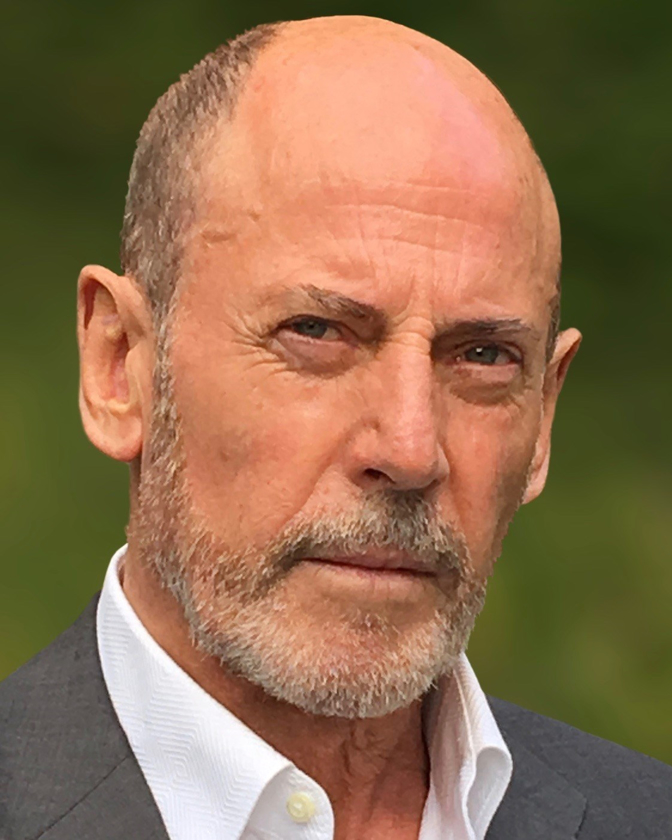 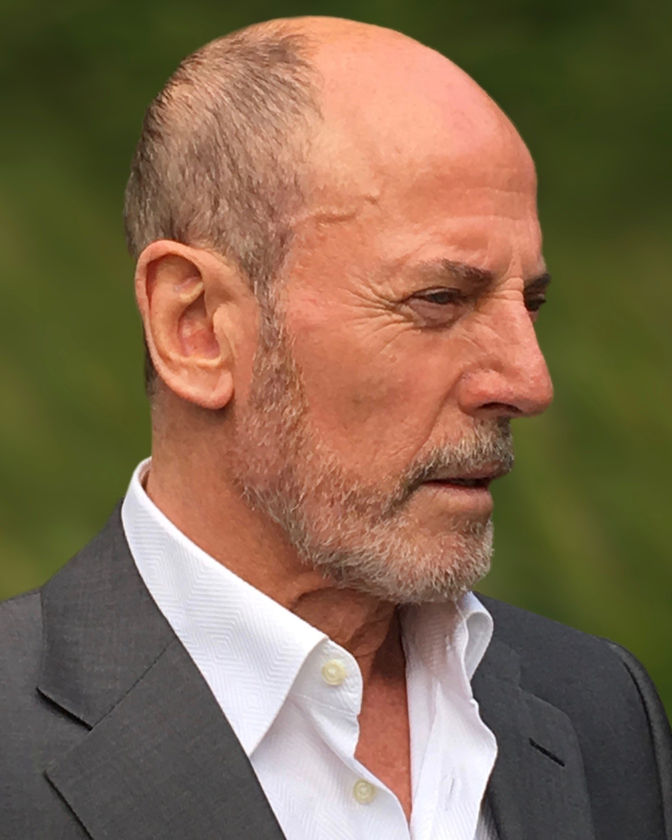 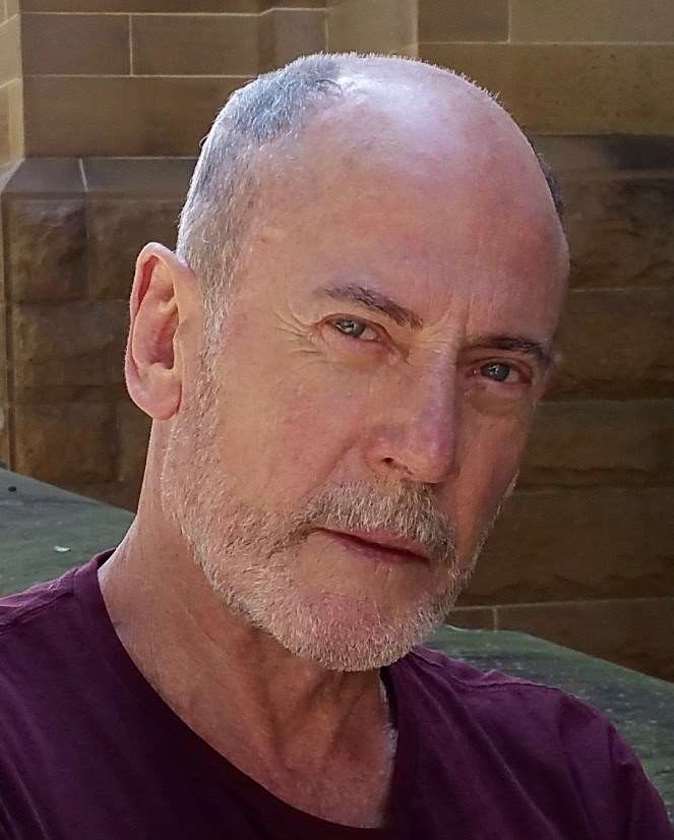 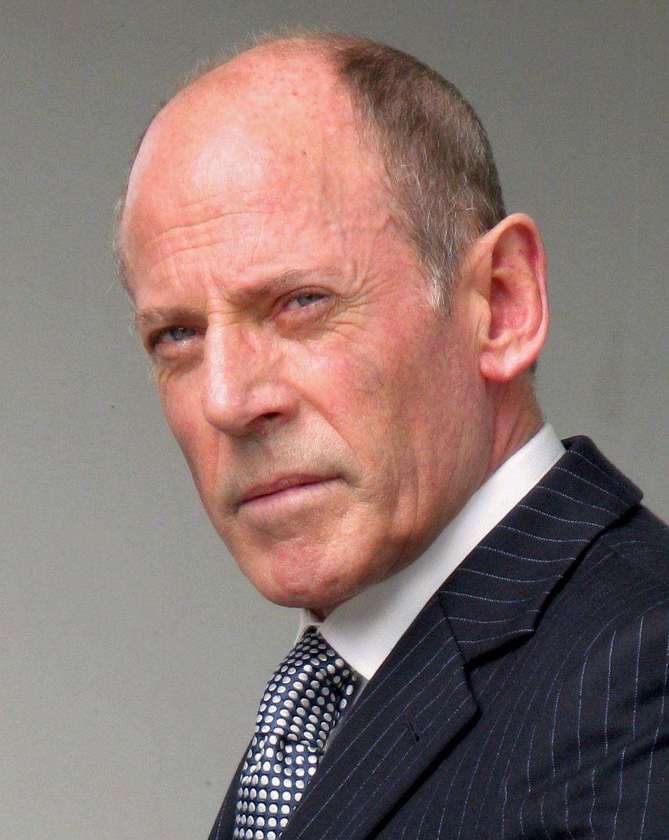 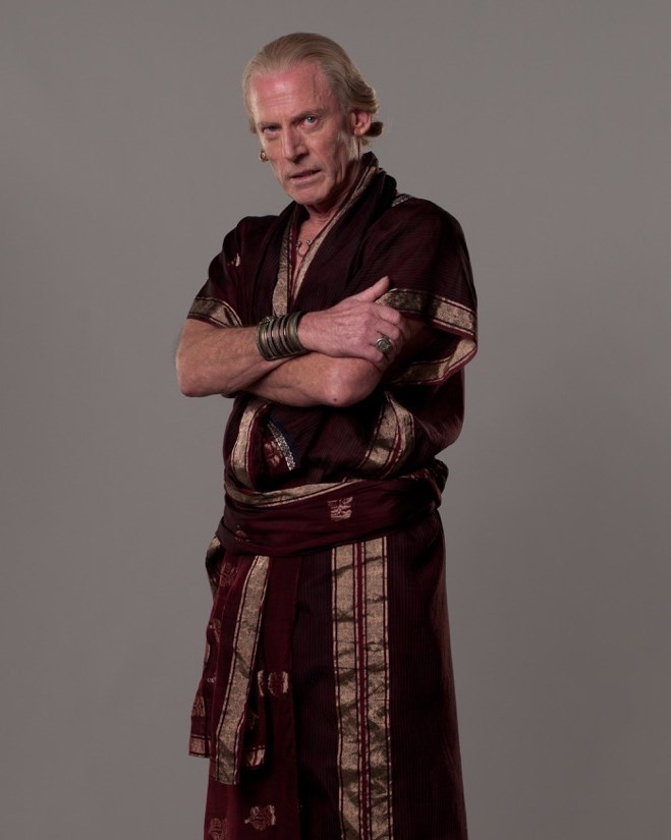 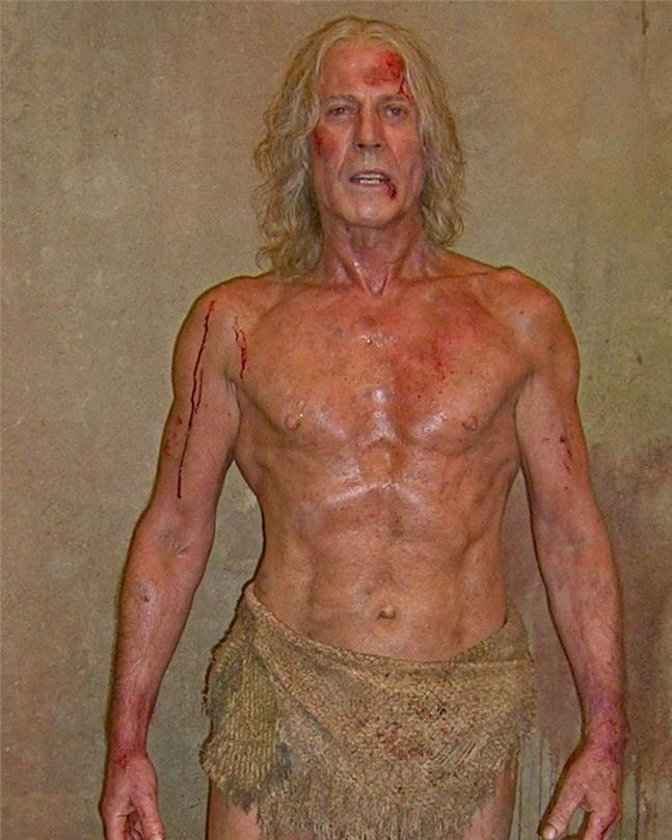 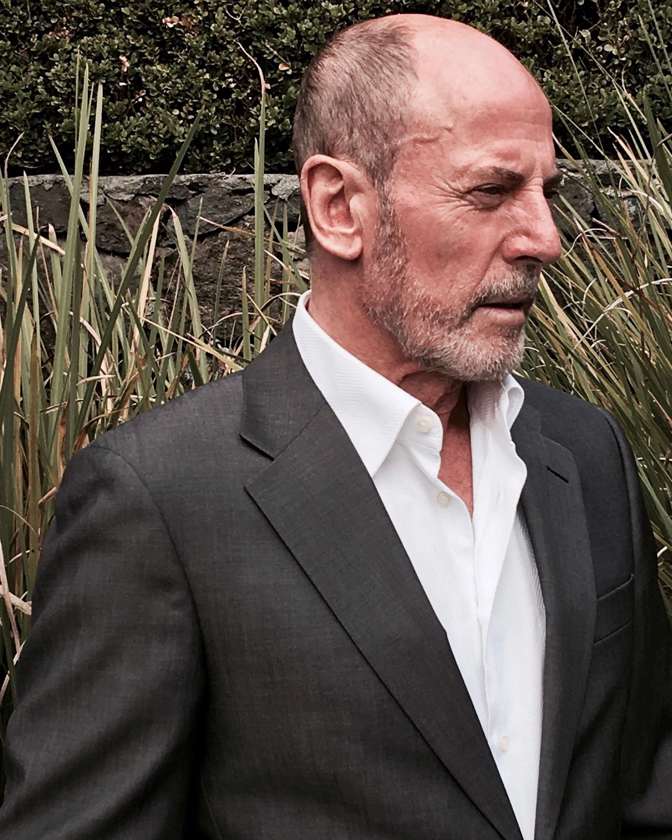 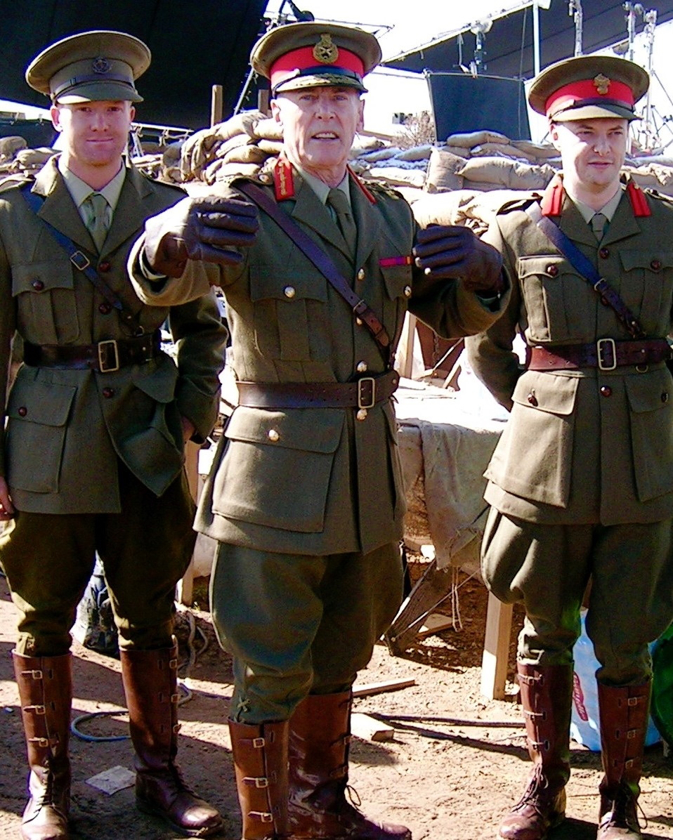 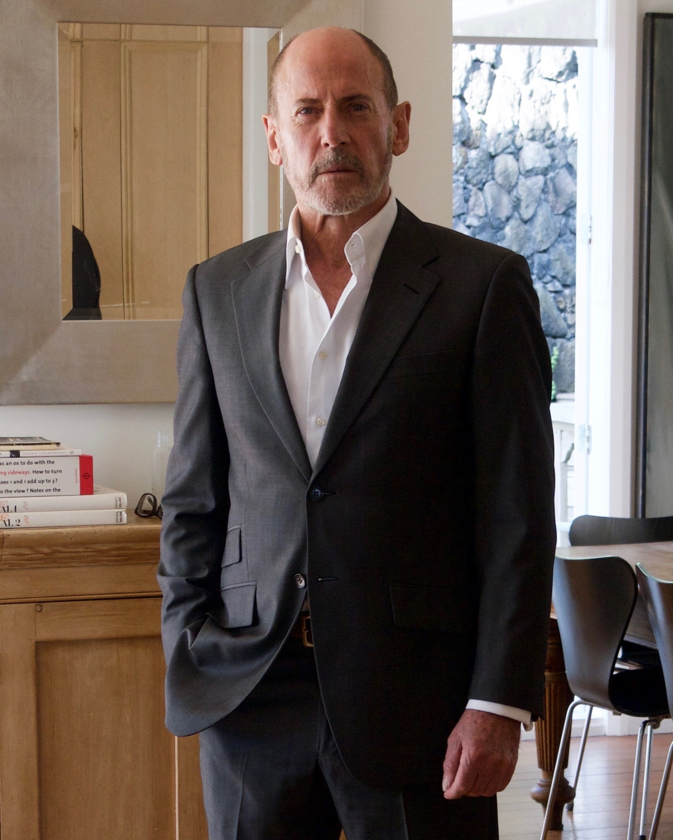 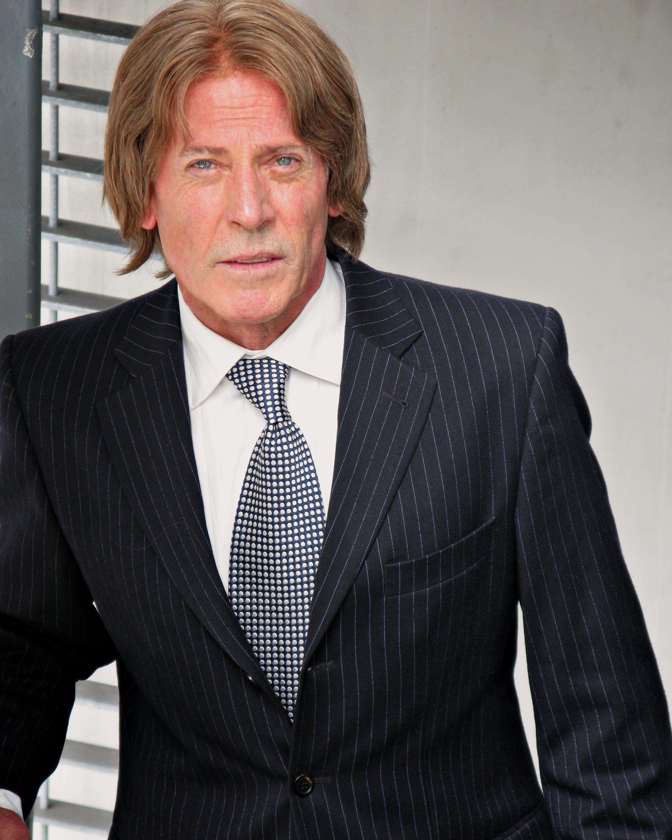 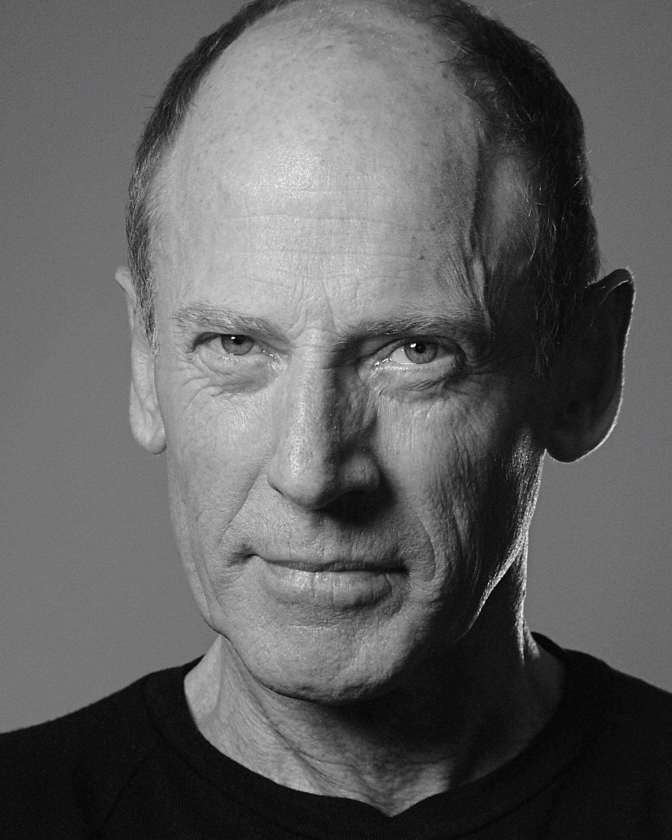 Seen on U.S. TV as 'Solonius' in Season One of the Starz' international hit show ‘Spartacus Blood and Sand’ and then the Prequel season 'Spartacus Gods of the Arena', New Zealand-born Craig Walsh-Wrightson brings to acting the experience of several real-life roles adventurously lived. Educated partly in England, where he was a summa cum laude student, he declined the offer of a Charterhouse Scholarship to return home, later completing a double Bachelor’s degree in History and English Literature from Victoria University of Wellington, while also reading Politics, French and Economics. During post-graduate studies in Modern History, he was recruited by the New Zealand Broadcasting Corporation as a documentary-maker, then was headhunted by a national advertising agency as a writer and TV producer. At age 24 he co-founded January Productions, Australasia’s first multi-media creative consultancy and production house. With Craig as Executive Creative Director, this partnership developed into a top national advertising agency, Campaign Advertising Group. Ten years later Craig and his partners sold their company to UK interests and Campaign became Saatchi & Saatchi New Zealand. Craig has written, produced (and occasionally directed) over 110 major TV commercials. He has also created dozens of radio and TV commercial music soundtracks as a composer, lyricist and music producer. Craig is a multi-AXIS Award winner (the NZ equivalent of the U.S. advertising industry's 'Clio' awards) as a writer, art director, producer, and film director. As presenter/anchorman/interviewer he fronted the primetime TVNZ series 'Money Go Round'. An award-winning international voice-over artist and narrator, Craig's credits include Cadbury's, Coca Cola, Lexus, L'Oreal, Rexona, Vodafone, Repsol, Skins Athletic, CBS Records. EMI, Mitsubishi, McDonalds, Suzuki and BNZ. His full-length narration on the NZ Book Council's 'Going West' animated cinema commercial contributed to its winning a host of awards including Gold Lion at Cannes. And he has shared 'Best Documentary' honours in the NZFTA Awards (equivalent to a U.S. 'Emmy') as narrator of Television New Zealand's 6 x 90-minutes millenium production 'Our People. Our Century'. Obviously, given such busy former lives, Craig came late to screen acting as a career, but quickly established his reputation as a charismatic performer on series such as 'Xena Warrior Princess', 'Outrageous Fortune', 'Burying Brian', 'The Pretender' and Disney's 'Legend of the Seeker'. In what was to be a brief guest role in the first 'Spartacus' season, Craig so impressed producer Chloe Smith and executive producers Rob Tapert, Josh Donen, Sam Raimi and Steven DeKnight - especially in his intense scenes with John Hannah's 'Bataiatus' and Lucy Lawless' 'Lucrezia' - that his character 'Solonius' was written into 8 of the 13 episodes... culminating in a magnificent death-duel with 'Spartacus' himself. (Guess who won?) And then 'Solonius' returned to life - this time as 'Batiatus' closest friend - for all 6 episodes of the top-rating Prequel season 'Spartacus Gods of the Arena'. For Craig 'Solonius' has proved truly an international breakthrough role - with the Emmy-nominated 'Spartacus' screening in 15 languages to tens of millions of viewers in 150 countries including the USA, Mexico, Brazil, England, France, Germany, Italy, Spain, Portugal, Korea, Turkey, and Russia. (And all that even before it aired on Netflix.) Other recent portrayals include British general Sir Charles Monro in the mini-series 'Deadline Gallipoli', French Minister of Defence Charles Hernu in the Netflix movie 'Bombshell: The Sinking of the Rainbow Warrior', and Emperor Tiberius in the upcoming season two of the Netflix Original series 'Roman Empire'.